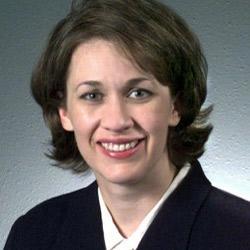 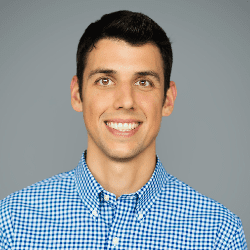 Dr. Jonathan Smith, D.O. completed his undergraduate education at the University of Notre Dame and completed his medical school Edward via Virginia College of Osteopathic Medicine. He continued his medical education in the United States Army by completing his medical internship at Tripler Army Medical Center followed by his dermatology residency at Irwin Army Medical Center in Fort Riley, KS. He broke away from his military duties to complete his Mohs Micrographic Surgery and Dermatologic Oncology fellowship at the University of California San Diego. He now serves as the Director of Dermatologic Surgery at Walter Reed National Military Medical Center. He is board certified by the American Board of Dermatology, a fellow of the American Academy of Dermatology, and an Associate Member of the American College of Mohs Surgery.